Home Other news Proof that less government is better

Proof that less government is better

Big government leads to more institutions and laws. And this leads to less self sufficiency and less freedom, opening the door to tyranny. If a society is so much regulated like the European Union wants to achieve incrementally, things get so complicated and difficult that it clearly favors big corporations.The Bigger the Government, the Smaller the Citizen.

They make things deliberately complicated so that the public doesn’t understand what they are doing. They are claiming that they want the public to get involved in politics. But in reality they try to make it boring so that people are not interested. When the public is not watching over your shoulder it gets easier to mislead them. Supporters of big government want (to create) weak citizens who are depending on the government (by drugging people with easy money). 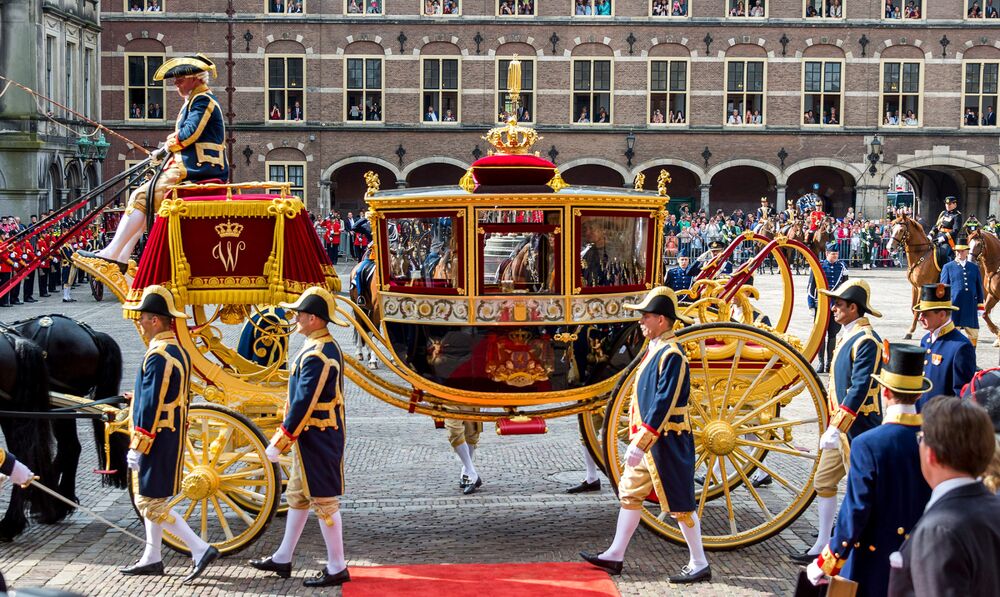 King Willem-Alexander and Queen Maxima of The Netherlands arrive at the Ridderzaal in The Hague.

Government might be a necessary evil, but we must keep it small as possible and control it. In a democratic country with the rule of law, we the people have given them a mandate and must control them if they act according to our mandate. But in a police state, it is the other way around; the government controls the people. Big government is not a necessity as it is not productive, but most of all it is open for abuse of power. Just look at the Netherlands. Six months after the election the politicians and the bureaucrats still have not succeeded in forming a government. But their incompetence turned out to be the luck of the people. With only a caretaker government deciding over a few urgent issues, the economy is booming. And nobody is missing the politicians. This proofs that the smaller the government, the more individual freedom and prosperity.

Related: The Dutch Are Doing Just Fine Without a Government